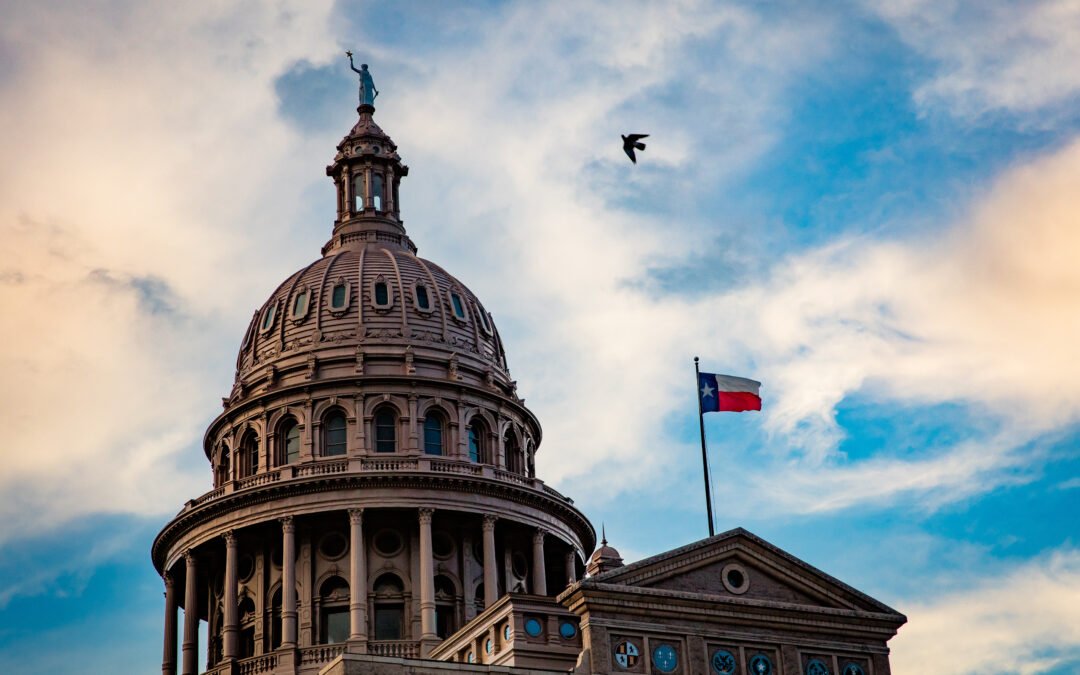 It is no secret that American corporations have gone woke. Despite the fact that Republican policies greatly benefit them, these woke corporations are actively undermining the Republican Party and destroying our society by promoting dangerous ideologies such as critical race theory and grooming kids to adopt an LGBTQ+ lifestyle.

While it may seem almost heretical to suggest that the Republican Party go after corporations in Texas, there is precedent for Republicans going after out-of-control corporations and winning, both in the past and recently.

Any student of history knows that it was a Republican, Theodore Roosevelt, who first stood up to major corporations that were doing harm to the working-class Americans. While modern-day progressives try to claim Roosevelt as one of their own, Roosevelt was trying to preserve the American free market system, not “burn it all down” like modern-day progressives advocate for, and was generally considered to be pro-business. Roosevelt was successful in his endeavors, leading to the breakup of monopolies such as Standard Oil and American Tobacco Company, all without collapsing the American economy. In fact, John D. Rockefeller actually got richer after Standard Oil was broken up. Competition does that—it’s mind blowing, we know.

In modern times, conservative firebrands like Florida Governor Ron DeSantis have successfully confronted woke corporations on many fronts. After Disney capitulated to woke ideology by condemning the Florida Parental Rights in Education Act, Governor DeSantis fought back by stripping Disney’s special privileges in the state. While the full effects of this action remain to be seen, the most recent Disney CEO, Bob Iger, has been said to regret his appointment of current CEO Bob Chapek to the post. Iger, a very astute businessman, would not let such admittances be publicly expressed without reasonable cause and legitimately feels concerns for the future of the company he captained for 15 years.

Like President Roosevelt, Governor DeSantis is willing to fight for what is best for the common American and refuses to kiss the ring of the totalitarian left. While workplace standards for the American working class have greatly improved since the Roosevelt administration, woke corps are taking active reversal steps that sacrifice their employees, products, and consumers on the altar of Diversity, Equity, & Inclusion. The now-woke Disney dynasty is also boldly and openly targeting their children and exposing them to explicitly perverse left-wing indoctrinating ideologies.

But why should Texas Republicans get involved?

As Texas continues to grow and attract new businesses, the Lone Star State is increasingly becoming an epicenter of commerce—largely due to Republican policies of the last few decades. As more woke corps move in, along with their woke employees immigrating from blue homelands such as California and New York, Texas must claw and bite to stay red.

Republicans must hold back the tide of the infectious progressive left from gaining any more of a toehold in Texas’ corporate playbook. It is because of Republican dominance in Texas that known Texas woke corp AT&T, which very recently promised to reimburse travel costs for their employees who get out of state abortions, has donated $100,000 to Governor Greg Abbott and has not donated a cent to progressive firebrand Beto O’Rourke as of August 8, 2022.

Beto O’Rourke may align much closer to the ideals AT&T’s executive culture espouses publicly, but no amount of money can get him or any Democrat in the governor’s mansion this election cycle. Woke corps know not to bet on the losing horse in Texas, and donating to the party with the winning odds is strategic in achieving their desired policy outcomes. What Texas Republicans need to realize is if they start denying policy wins to woke corps, then their actions will start to match their dollars. Until then, however, nothing will change.