A core tenet of Marxist ideology and its adherents is to coopt the existing structures of society to promote and advance their goals. In recent decades, we have seen this encroachment within our American institutions of education and the media, which now serve as training grounds and propaganda arms of the American Left.

The corporate boardroom is the latest front in this battle for the culture and politics of our nation. A long-time ally to our system of free-market economics, the American corporation is now an increasingly hostile player in the war for our future. Under the guise of “human resources” and “diversity, equity, and inclusion” trainings, corporations promote divisive identity and grievance politics to its employees, in many cases forcing public adherence to these principles at the potential expense of the careers of those who do not.

Marketing departments have become propaganda arms, pumping out commercials and social ad campaigns that tell you less about the product and more about the “values” of the company. Values that typically align with leftist causes and are radically out-of-step with the vast majority of Americans and their consumer base.

These corporations, having been co-opted by Marxist ideology from the boardroom on down, have sacrificed their employees, customers, products, and profitability to advance the woke agenda. If left unchecked, we will witness a total takeover as we have seen in academia and the media.
Mission: DFW is that check.

We exist to expose and push back against this modern woke-industrial complex and to restore pride in our national identity and bring back patriotism to civic and corporate life. 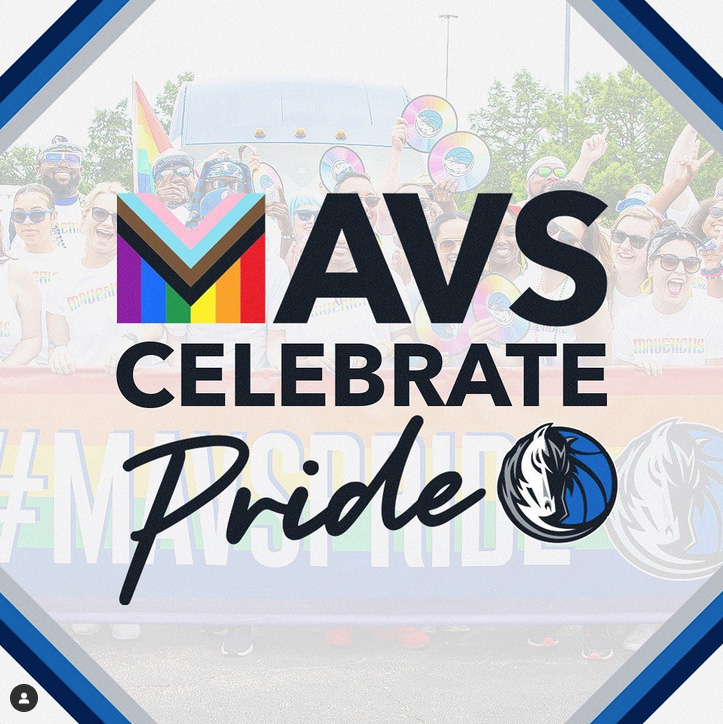 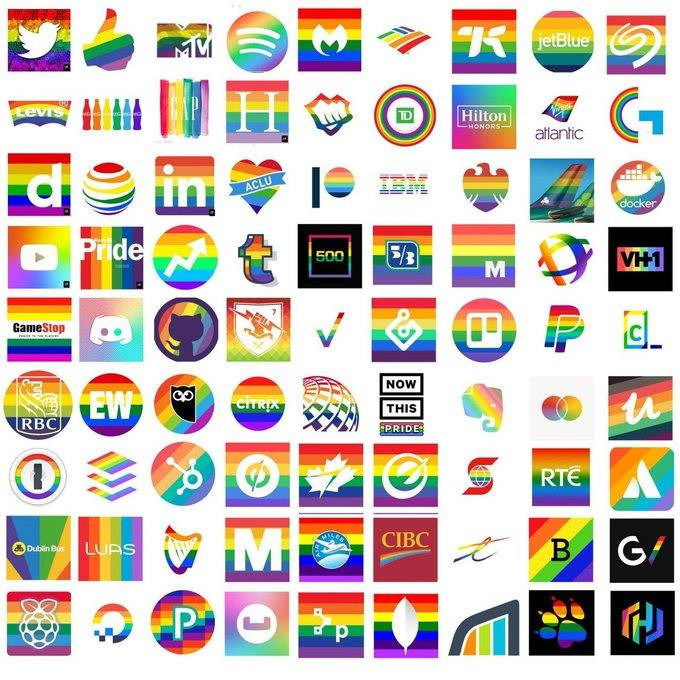 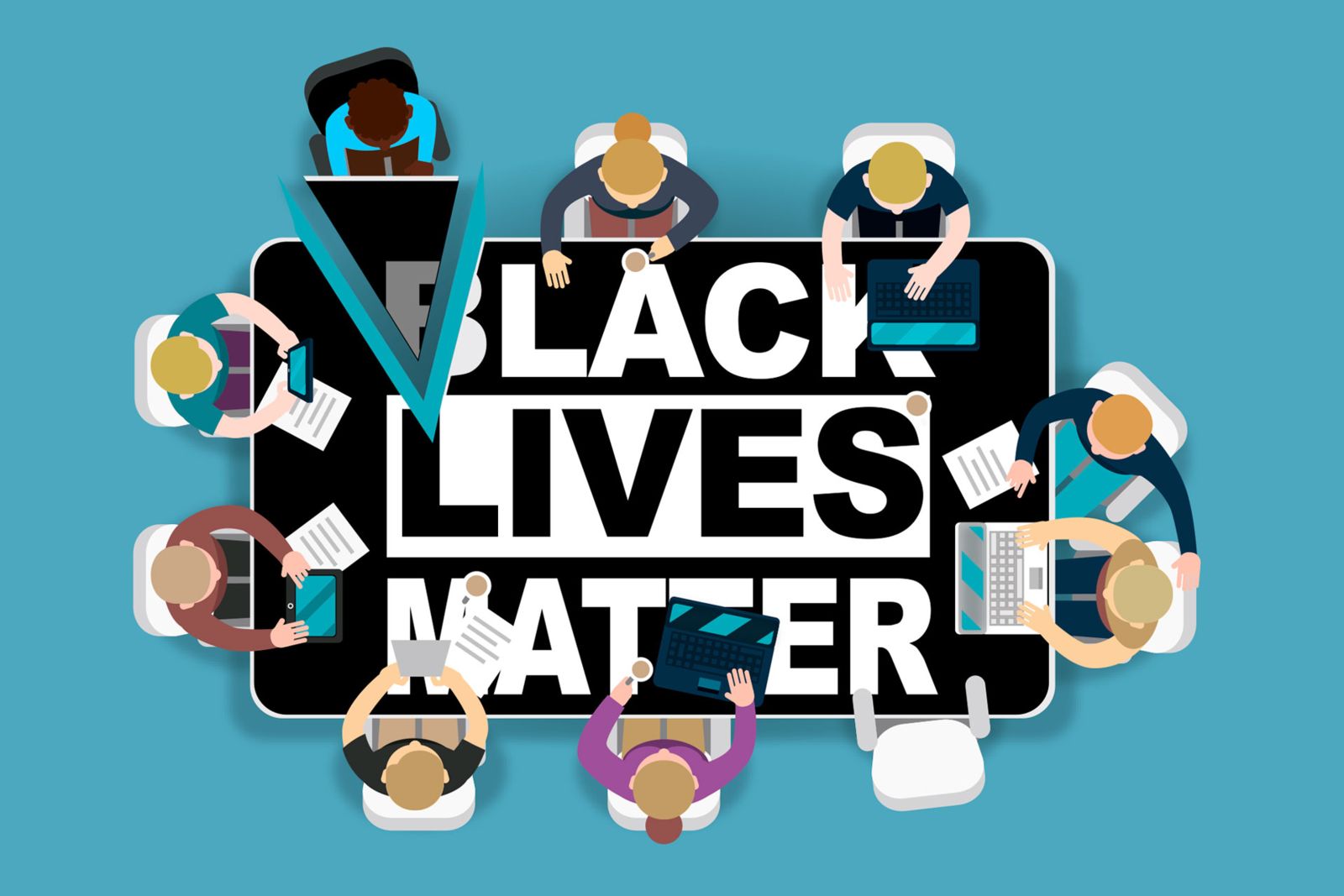 Mission: DFW (MDFW) exists to expose and push back against the modern woke-industrial complex and to restore pride in our national identity and bring back patriotism to civic and corporate life.

It is the mission of MDFW to bring to light any corporation that sacrifices its employees, customers, products, or profitability for woke virtue-signaling and we strictly adhere to the principle of “go woke, go broke”. 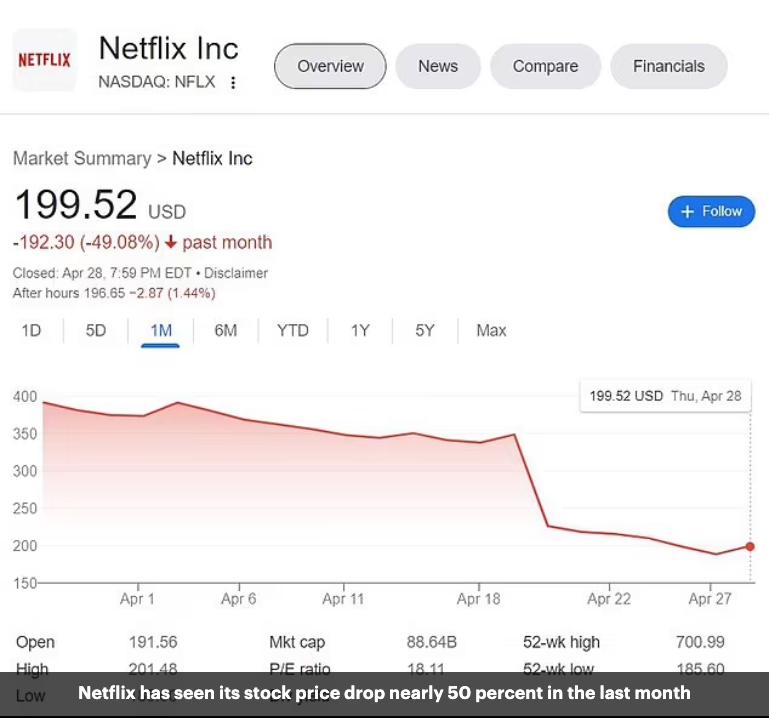 Mission: DFW (MDFW) targets the modern woke-industrial complex that exists solely to divide the American people and promote leftist policy pursuits. Our primary objective is to expose companies that forcibly subject their employees to grievance politics and social justice ideology under the guise of corporate training and whose marketing and external communications efforts to the public amount to nothing more than woke propagandizing.

MDFW believes that when companies sacrifice their employees, products, customers, and profitability for woke virtue signaling, they do profound harm to the entire society. MDFW strictly adheres to the principle of ‘go woke, go broke’ for any company that engages in these activities.

Additionally, MDFW believes in bringing back patriotism and American greatness to civic and corporate life with a goal of developing projects aimed at promoting American Pride and the values that make America great.

LEARN MORE9
Additionally, MDFW believes in bringing back patriotism and American greatness to civic and corporate life with a goal of developing projects aimed at promoting American Pride and the values that make America great.
American Pride Month is MDFW’s first project doing exactly that.
America is the greatest nation that has ever existed, and it is past time we officially declare our Pride in America. We already celebrate our nation’s birth and independence on the 4th of July – let’s celebrate and honor the true values and principles that America was founded on throughout the entire month of July!
We are calling on Congress and the President to proclaim the month of July “AMERICAN PRIDE MONTH”.
We have National Hispanic Heritage Month, Asian Pacific Heritage Month and more – but what can we be prouder of than America itself. For too long, patriotism as a virtue has been under assault by those whose mission is to destroy citizens’ sense of national identity and pride in their nation. These individuals, with friends in academia and the media, have decreed that “an excess of patriotism in the defense of a nation” is simply a manifestation of “chauvinism” or “jingoism”. We must not remain silent any longer.
Let us unite in a joint effort – American Pride Month.